When the author Karl Kullberg travelled through a fairly peaceful Europe in 1842, the map looked much different than today. Germany, for example, had about thirty years to go until its final unification and Italy for about twenty years. Both before and after the upheavals of the mid-19th century, Europe’s internal borders have been in constant motion, and almost exclusively because of victories and losses on the battlefield. A fact that led the President of the European Commission, Jean-Claude Juncker, to designate national borders as the worst invention ever created by politicians. Especially in the way they have most often were created. But also because they gave birth to an ideology that has created and creating so much misery in Europe, namely nationalism. This ism, which in addition to both nazism/fascism, communism is based on in its practical implementation. 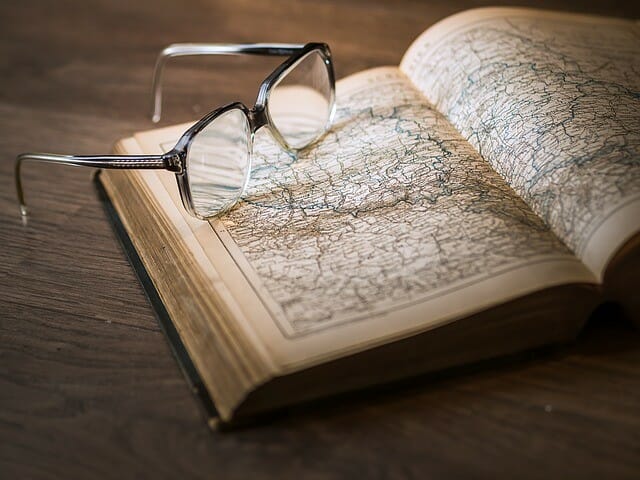 A prominent philosopher, Ernest Renan, described 1882, 40 years after Kullberg’s journey, the nation as a daily plebiscite, and writes further in his famous essay “What is a nation?”:

“A province means to us its inhabitants; (…) The people’s wish is after all the only justifiable criterion, to which we must always come back.”

This was now at a time when the walls of nationalism were built ever higher within which the modern national state was born and brought together different provinces into one entity. The many brutal and long-lasting wars of the 20th century reveal its shortcomings.

These shortcomings that the former French President Francois Mitterrand made a glowing speech against in the European Parliament in 1995, please look at this, the speech is in French and subtitled in English, and should be a natural part of school history teaching. Mitterrand himself was one of those who survived the Nazi concentration camps, and he concludes the speech with the words; “nationalism is war”. His own evidence in the speech and the entire history of the 20th century provides solid evidence that he was telling the truth.

Nevertheless, in 1842, the European continent is open to Karl Kullberg’s insightful gaze and talented writing. The journey goes through the States of the German Community, such as Saxony, Prussia and Bavaria, and on to Switzerland. Some of his insights are well in line with today’s research and beliefs. While others produce a different and sometimes more insightful view. One of the reasons for this is that Kullberg as an eyewitness experienced the events on the spot and through the news agency of the time. While contemporary scientists and writers make interpretations from a distance. Another difference is that today’s historians often consciously or unconsciously write from a national perspective. This was not the case in Kullberg’s time. Especially not for him, whose humanism shines through in all his writing.

The book is available in Swedish