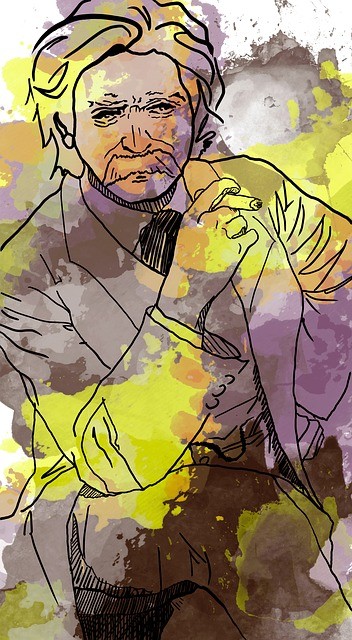 Mark Twain’s authorship is timeless as the words weigh heavy and find new nourishment through decades and centuries. For example, the short story collection Gränsfarare (in Swedish) and with the translated title Bordertraveller stories that will be published in August 2020, which is the starting point for this blog, begins with words from his inspiring pen. Below Mark Twain’s essay “How to tell a story” is published in a complete version.

HOW TO TELL A STORY

The Humorous Story an American Development.–Its difference from Comic and Witty Stories.

I do not claim that I can tell a story as it ought to be told. I only claim to know how a story ought to be told, for I have been almost daily in the company of the most expert story-tellers for many years.

The humorous story may be spun out to great length and may wander around as much as it pleases, and arrive nowhere in particular, but the comic and witty stories must be brief and end with a point. The humorous story bubbles gently along, the others burst.

The humorous story is strictly a work of art–high and delicate art–and only an artist can tell it, but no art is necessary for telling the comic and the witty story; anybody can do it. The art of telling a humorous story–understand, I mean by word of mouth, not print–was created in America, and has remained at home.

The humorous story is told gravely; the teller does his best to conceal the fact that he even dimly suspects that there is anything funny about it, but the teller of the comic story tells you beforehand that it is one of the funniest things he has ever heard, then tells it with eager delight, and is the first person to laugh when he gets through. And sometimes, if he has had good success, he is so glad and happy that he will repeat the “nub” of it and glance around from face to face, collecting applause, and then repeat it again. It is a pathetic thing to see.

Very often, of course, the rambling and disjointed humorous story finishes with a nub, point, snapper, or whatever you like to call it. Then the listener must be alert, for in many cases the teller will divert attention from that nub by dropping it in a carefully casual and indifferent way, with the pretence that he does not know it is a nub.

Artemus Ward used that trick a good deal; then when the belated audience presently caught the joke he would look up with innocent surprise as if wondering what they had found to laugh at. Dan Setchell used it before him, Nye and Riley and others use it today.

But the teller of the comic story does not slur the nub; he shouts it at you–every time. And when he prints it, in England, France, Germany, and Italy, he italicizes it, puts some whooping exclamation points after it, and sometimes explains it in a parenthesis. All of this is very depressing, and make one want to renounce joking and lead a better life.