The power of words, both their aesthetics, spirit, and influence are often mentioned. To borrow a few words from the short story collection Bordertraveller Stories by LarsGoran Bostrom:

“Outside the arena ruling a relative calm. Some kind of lecture is going on. This is where the well-formed phrases get air and will travel through decades, centuries, and even millennials. The spectators do not know that. They do not know that the wisdom of this man will survive all the faces of inhumanity. The tooth of time cannot bite geniality.”

The short story deals with timeless human phenomena, as the struggle between good and evil, and the ability to identify what is what. The words above could be linked to many people throughout history and how they influenced development. In this spirit, interdisciplinary research from Indiana University that focuses on analyzing scripts from 40,000 speeches during the French Revolution brings new insights into the rise of democracy and the modern state.

New Research of the French Revolution 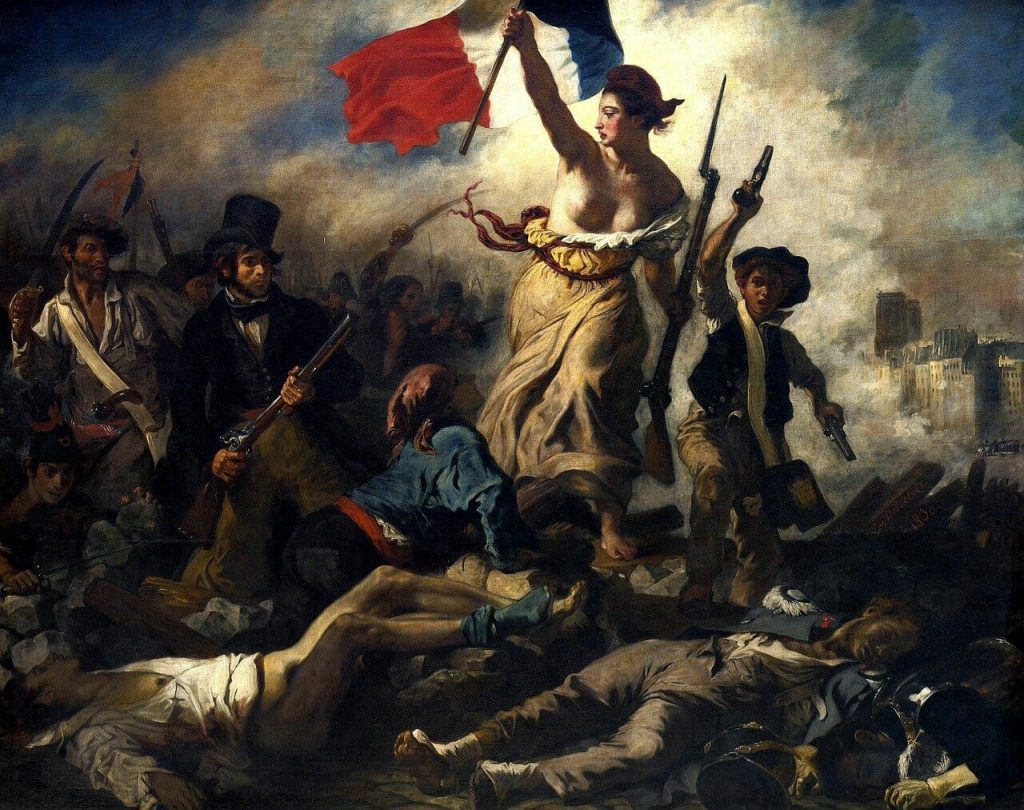 The project combines expertise from historical research, cognitive, and informatics. Where data collection techniques have been passed on the use of words and phrases in the National Assembly that ruled France during the revolution and found underlying patterns that came to guide development into the future. For example, the first seeds of differences in the rhetoric between right and left were sown, a distinction that today, however, is increasingly losing its importance. Rebecca Spang, co-author of the study and professor of history at IU Bloomington College of Arts and Sciences comments as follows:

“At the beginning of the revolution, there’s just a whole lot of newness going on. Eventually, some of it sticks, and people gravitate to it and keep working with it. And that’s what we call the revolution.”

Such a development can also be identified during the pioneering years of the digital revolution in connection with the web’s breakthrough. In the first 1000 days of the Web, 100,000 users produced 450,000 websites and 150 million web pages visited by 30 million users globally. As in the first euphoric years of the French Revolution, this was an open forum with enormous ideas and creativity and then, after a few years, fall hard. Though both movements continued to evolve with an underlying force that gradually began to break down traditional boundaries in terms of social structures, geographical boundaries, and economic and political systems. The 19th Century author Karl Kullberg describes the opposing side, which for some time can hold back development in the following ways:

“I was told that at the House of Nobility there will be a multitude of young men who blindly have been under the command of the leaders of conservatism, who follow them in life and death, who, silently in the debate, loudly express their thought when voting, who shudder, when talking about liberalism, and close their ears, when talking about reason and evidence.”

Then Kullberg gives his own judgment on this backwards-looking crowd of men:

“For me at least, it seems almost impossible to think of a youth whose hearts do not beat higher for the magic word: freedom. Freedom is and will always be the ransom of the young.”

The book is published as eBook and audiobook (both available for download and in streaming services), it is also available in Swedish with the title “Gränsfarare” as an ebook and hardcover printed version. 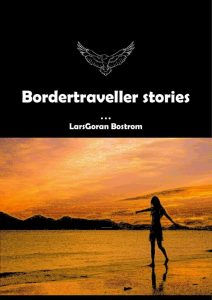