Nationalism is war, the French President Francois Mitterrand declared in a famous speech to the European Parliament in 1995. From history both before and later, not at least today with Putin’s invasion of Ukraine, we know that unfortunately the statement never seems to lose its relevance.  The suffering this authoritarian ideology has created throughout history cannot be attributed to any other phenomenon. As it contains a number of branches both to the left and the right, while its opposite is openness, humanism and human rights.

Nationalism is war, as mentioned above, a war against other states, but also a war against its own population. Both through its quest to identify groups they “want to get rid of” and then get rid of them. But the limits of the prison bars still apply to everyone, within which there are no real rights only arbitrariness. In contrast to the powerful nationalist elite who exercise unlimited rights at the expense of everyone else. Its driving force and binder is nostalgia. Hence it has a cyclical tendency to return with full force, the historian Tobias Stone wrote the following in 2018:

“My point is that this is a cycle. It happens again and again, but as most people only have a 50– 100-year historical perspective they don’t see that it’s happening again. As the events that led to the First World War unfolded, there were a few brilliant minds who started to warn that something big was wrong, that the web of treaties across Europe could lead to a war, but they were dismissed as hysterical, mad, or fools, as is always the way, and as people who are worried about Putin, Brexit, and Trump are now.”

Three nationalist experiments with major negative consequences for the people concerned, one of which has now developed into a humanitarian disaster of epic proportions for a peaceful neighbouring nation. Where the risk of spillovers is significant. Especially since Putin may realize that he has passed his Rubicon, that the dice have been rolled. That his only plan now is to have the old resurrected. Against this stands the heroic population of Ukraine, which for eight years has been able to feel what freedom and openness really mean. After throwing out the old oppressors themselves during the Euromaidan in favour of openness and peace.

This is precisely what the representatives of nationalism fear most, the power of the good example. Where Ukraine’s closeness to Russia can be the source of inspiration, the spark itself, of a Russian orange revolution. That the Red Square in Moscow became a square of independence in orange such as the Maidan Nezalezjnosti in Kyiv. Probably this view contributed to Putin’s invasion alongside the inherent expansionist and belligerent driving forces of nationalism. 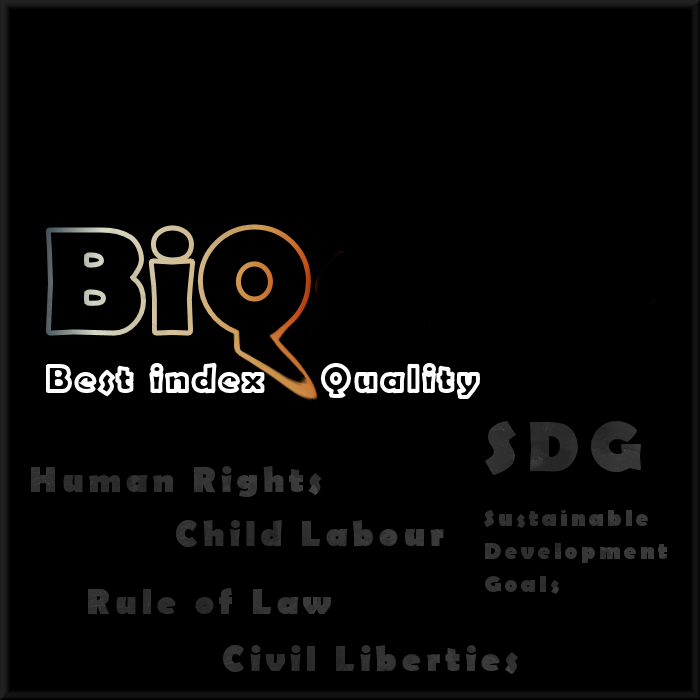